The largest Albanian online newspaper designed to perfection and built for sophistication. 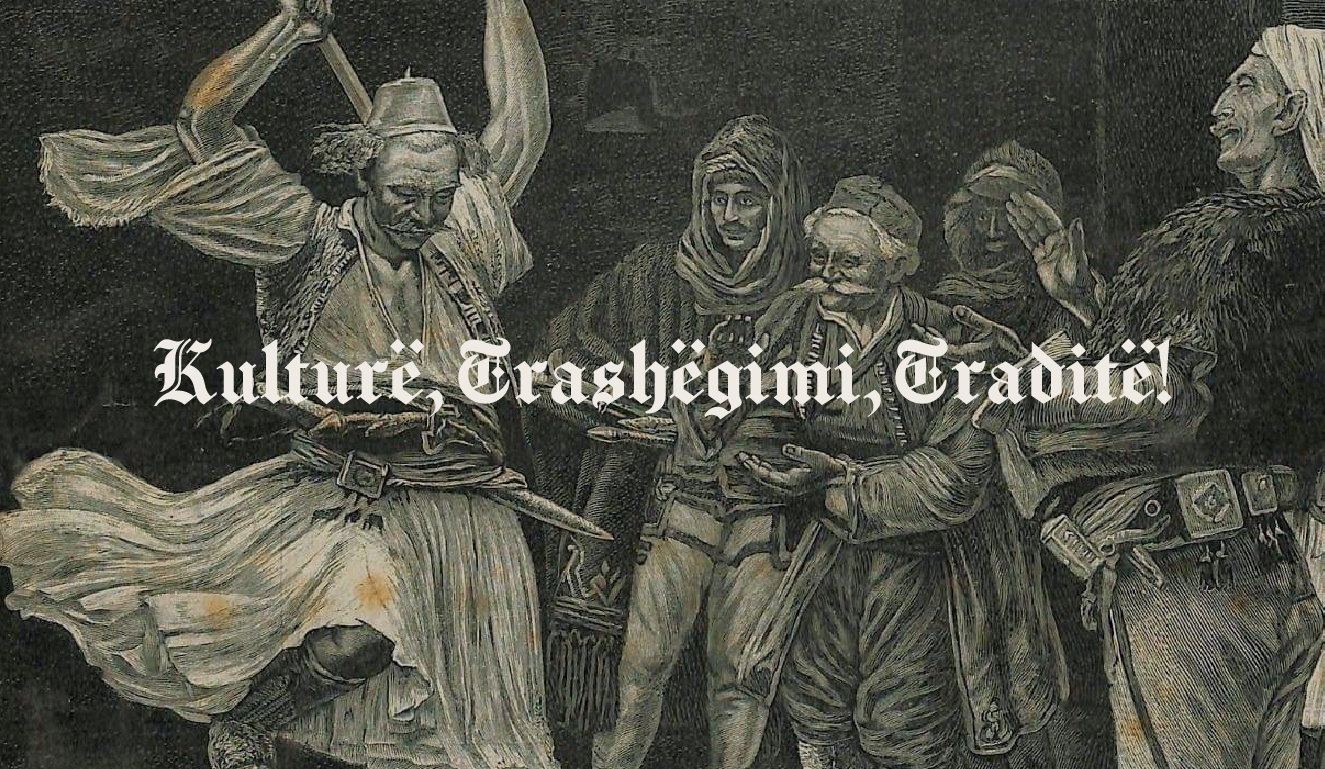 Explore Albanian tradition, heritage and culture in one place from one brand. 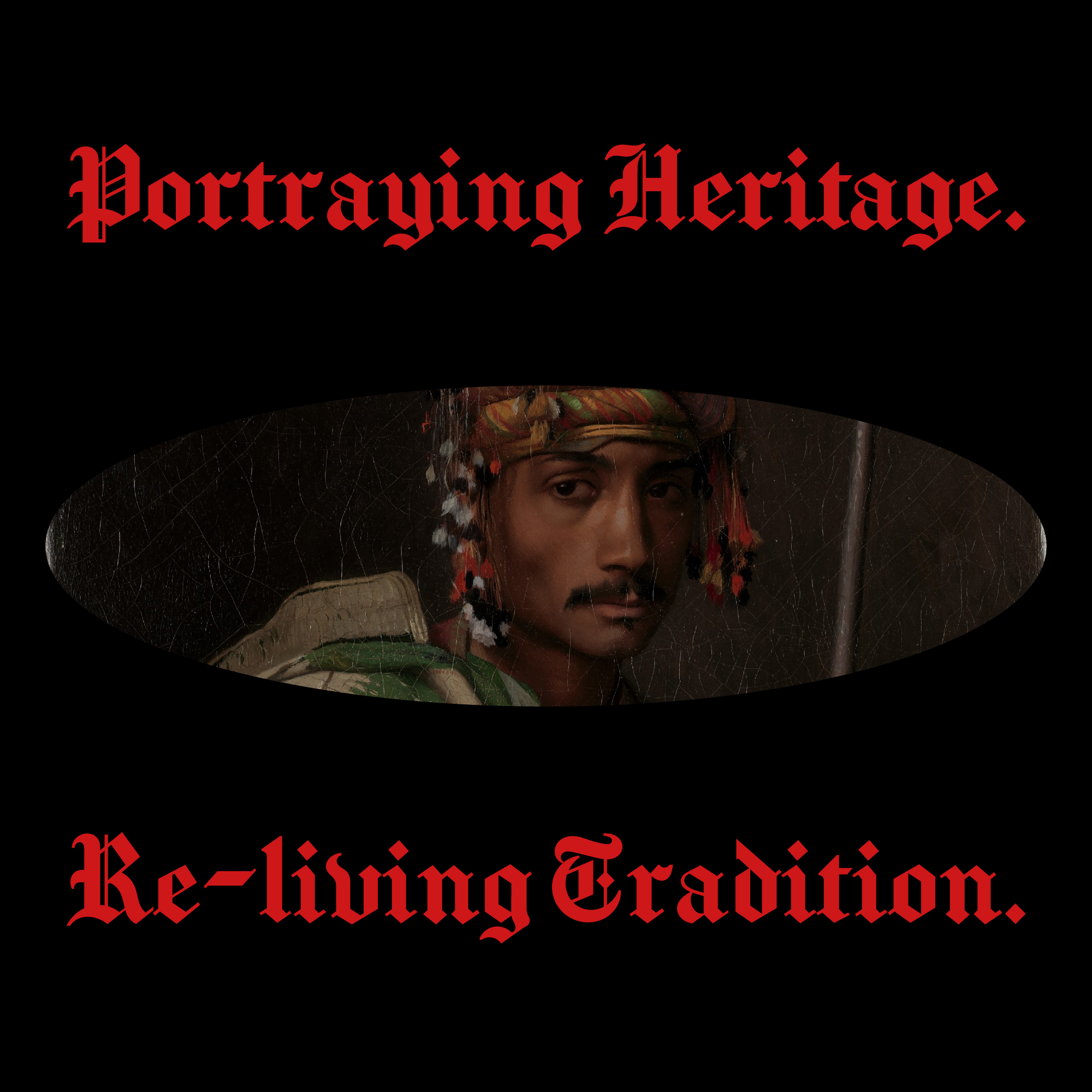 Initially, the AlbanianPost was a brand-less entity. The founding team believed that the brand they wanted to create had to portray culture and heritage, similar to how New York Times and the Washington Post do.

In addition to the brand, we were challenged with designing their online newspaper - a hub which was expected to host millions of daily users from across the world. The platform was categorized across a dozen themes, each composed of specific sections and subsections that we had to account for when designing the user experience and interface.

We helped the AlbanianPost create the largest online newspaper brand and website that is sure to send chills down your spine.

The gothic theme coupled by the black letter font on the logo paints a clear picture of Albanian origin. Furthermore, the adapted double-headed eagle brings tradition at the forefront of this brand.

We also understood that a brand of this nature would not fit with the masses. To avoid misinterpretation, we integrated colors that can be seen on the official AlbanianPost website. 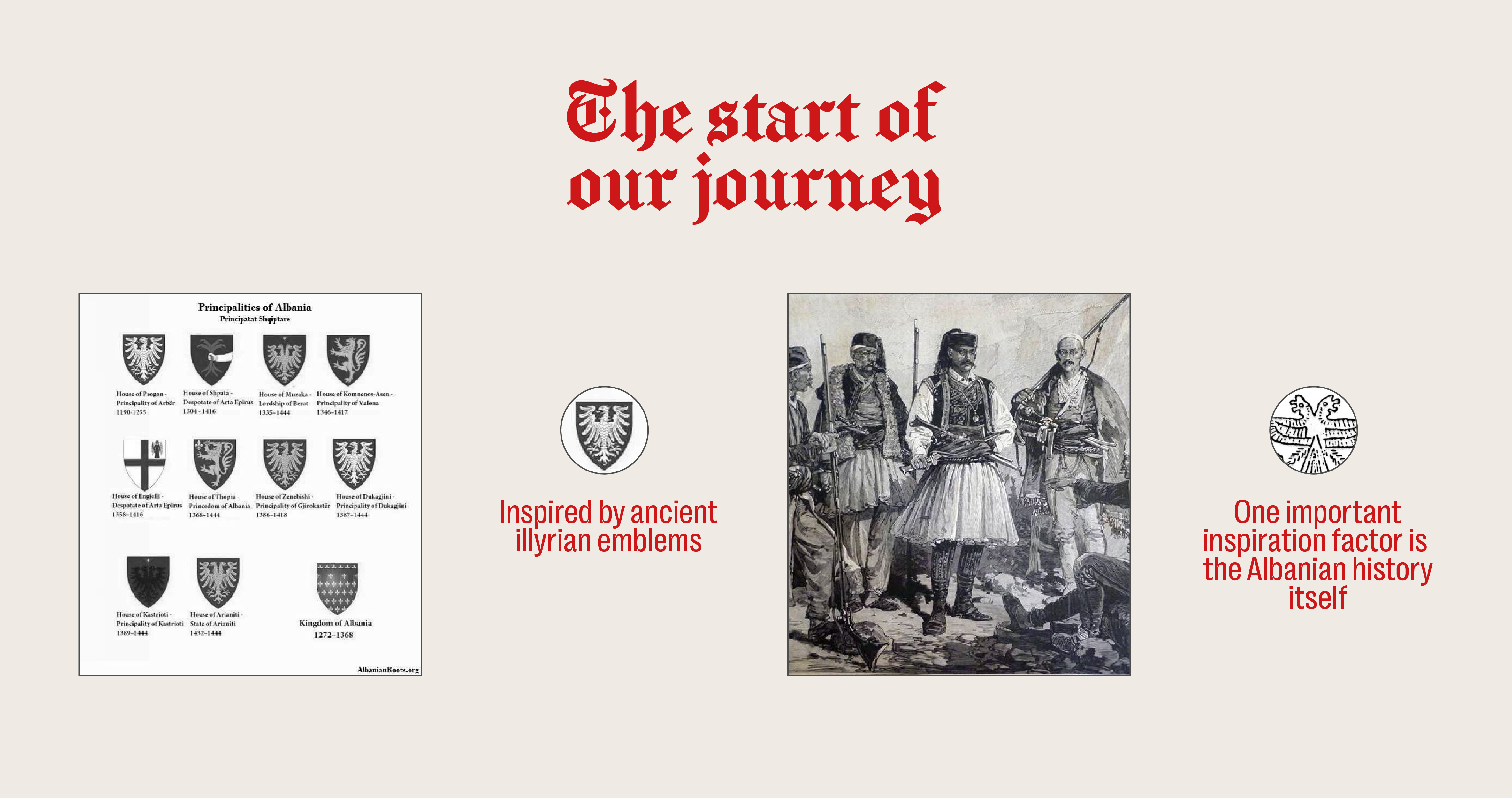 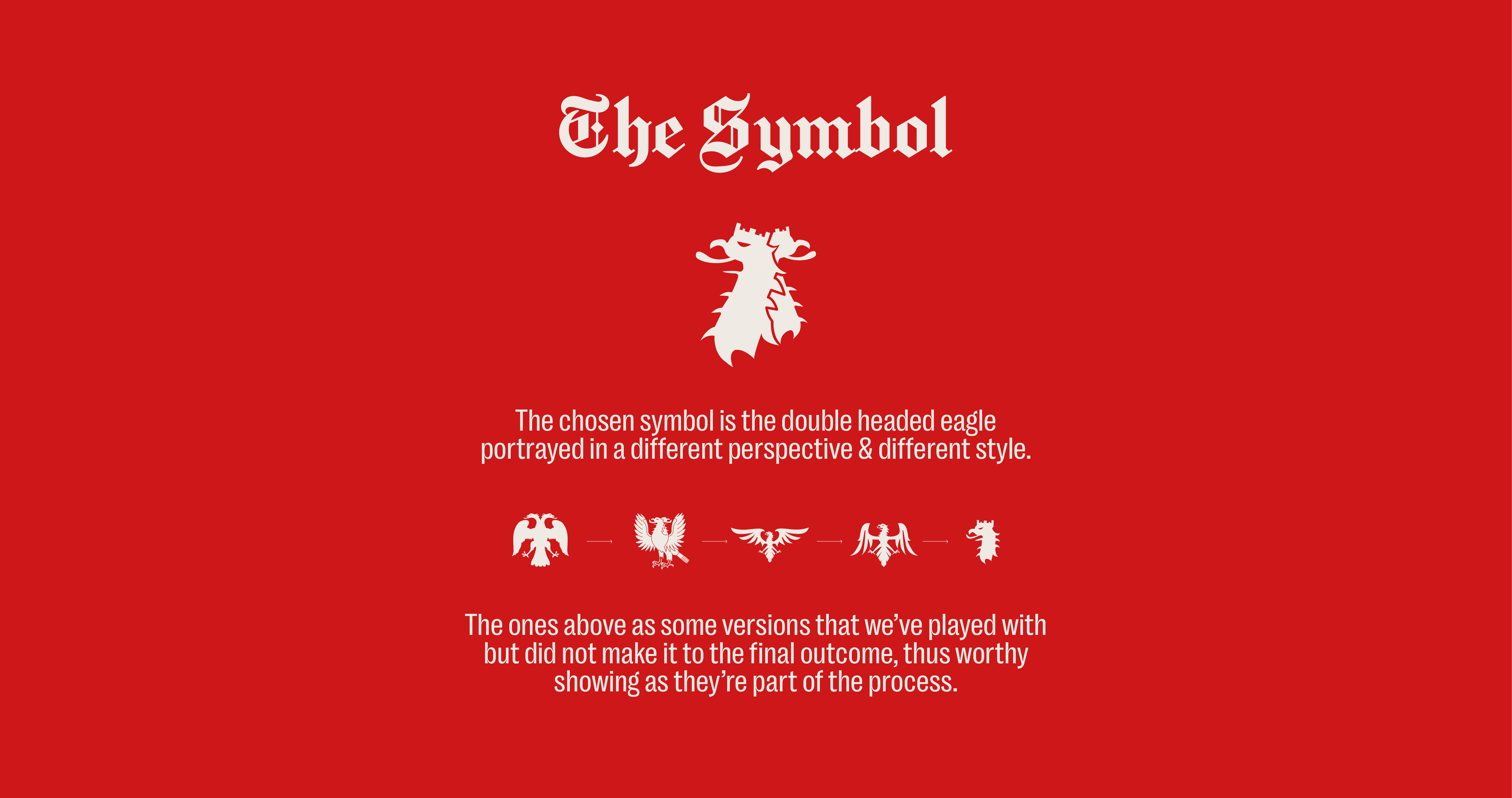 Trusted digital marketing agency based in Prishtina, Kosovo. Get in touch for new projects.